Was And Were Worksheets

Was And Were Worksheets

Was or Were worksheets and quizzes in Google apps. Help learners understand when to use was and were. ESL worksheets focusing on was or were. Was refers to the singular whereas were refers to a plural. You would say: they were swimming when referring to more than one, but you would say he was or she was swimming when referring to the singular noun. Was or were vocabulary worksheets help english language learners develop a better concept of english. Students in younger grades will benefit from using the was and were workhseets. Vocabulary and grammar worksheets. Learn when to use was and were. Answers on last page of worksheet. 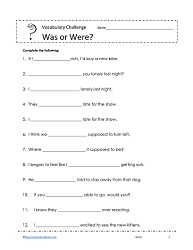 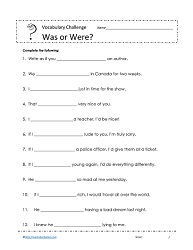 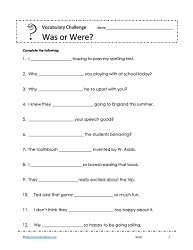 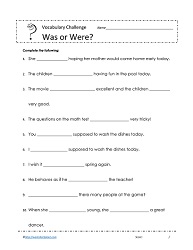 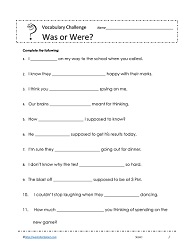 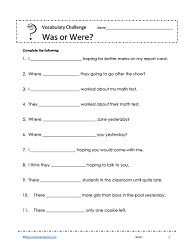 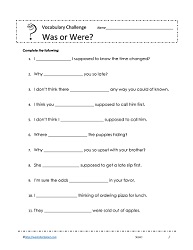 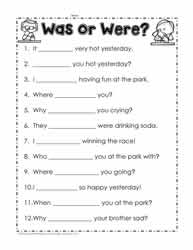 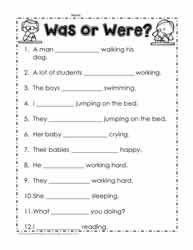 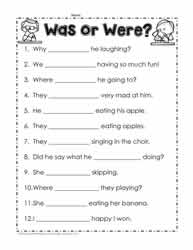 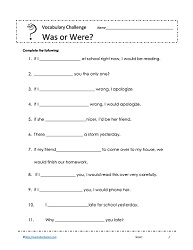 
All worksheets are created by experienced and qualified teachers. Send your suggestions or comments.